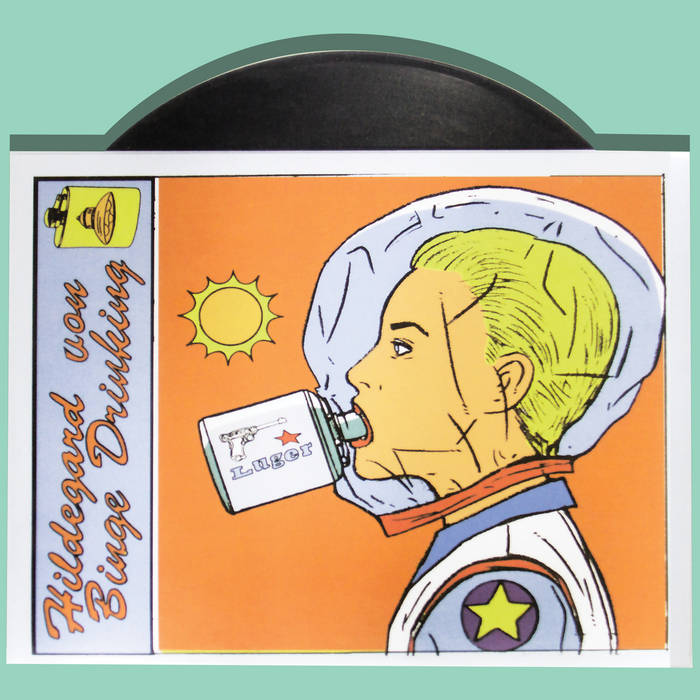 ¶ You got a view out there as wide as a Hans Zimmer score for a movie yet to be written ¶ yet this coffee table looks like it's made for coffee table books ¶ What about this algae story of yours you try to hook up girls with? ¶ Want to share? ¶ So you did seven years at Folsom and now you're saying you're never going back? ¶ That's pretty much what Fleetwood Mac said ¶ although "playing in prisons" was never their kind of style ¶ Bachman Turner Overdrive ¶ that's more like it ¶ Although they played Manitoba, which is in Canada ¶ I don't know if that makes such a difference ¶ but at least they got better beards ¶ than that ferocious goatee on your chin.

Bandcamp Daily  your guide to the world of Bandcamp